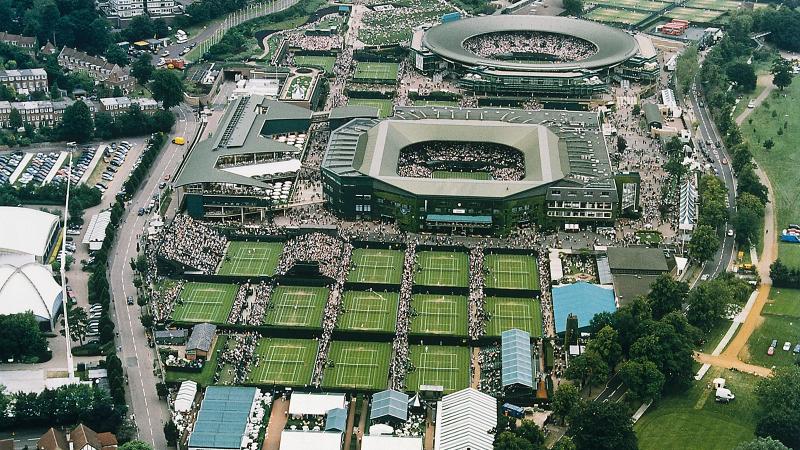 Although the tournament will get underway surrounded by controversy – with multiple top stars unsure of their participation in the tournament.

Wimbledon has quite rightly banned Russian and Belarusian players from participating in the tournament after the invasion of Ukraine, and as a result, the ATP and the WTA have stripped the most famous tennis event on the sport’s calendar of ranking points, which might result in several top players choosing to miss the event.

Novak Djokovic is the early favourite for the mens event. As defending champion and World No.1 he will have a relatively easier side of the draw in the absence of top stars like Roger Federer, Rafael Nadal, Daniil Medvedev, and Alexander Zverev, with Casper Ruud, Stefanos Tsitsipas, Matteo Berrettini as other serious challengers for the title. 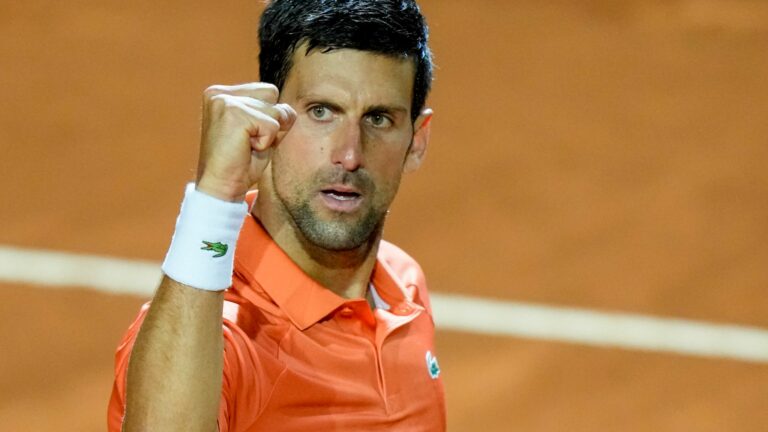 In the women’s competition, it is very difficult to look beyond Iga Swiatek. The World No.1 is on a remarkable run of 35 straight wins on the WTA tour. Swiatek will also be brim full of confidence after her title-winning campaign at the recently concluded Roland Garros. 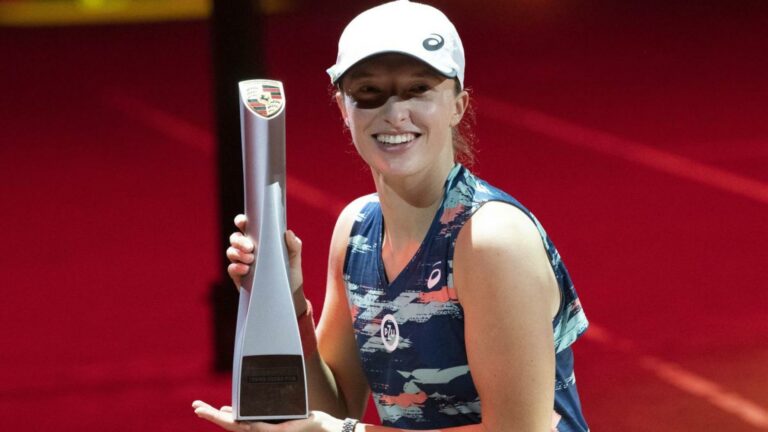 Since getting to the Australian Open semi-finals in January, Swiatek has completely dominated the women’s game and won her past six tournaments – Qatar Open, Indian Wells Masters, Miami Open, Stuttgart Open, Rome Masters, and the Roland Garros.

The Polish star is in the form of her life and will certainly be the player to beat at Wimbledon.

18 year old American Coco Gauff is a contender, after making the fourth round at Wimbledon twice, but more recently reaching her first grand slam final at the French Open – where she lost to Swiatek in straight sets.

Simona Halep is in the mix at odds of 14-1,  and she knows what is required to win at Wimbledon.

Winning the Wimbledon title in 2019, she is well ahead of most of her rivals in terms of experience, having reached the Wimbledon quarters on four occasions and played in five grand slam finals overall.

British hope Emma Raducanu is priced at 19-1, although her participation is in doubt given she was forced to retire from the Nottingham warm up event with a calf strain.

Then there are a handful of players – Paulo Badosa, Anett Kontaveuit and Ons Jabeur – all deemed outsiders as well.

Where to watch Wimbledon 2022?

In the UK, Wimbledon coverage will be broadcast on BBC One and Two throughout the day and can be streamed on BBC iPlayer with the usual full catch up service available, and will be presented by Sue barker for the final time.

Barker, 66, first joined the coverage in 1993 and since 2000 has anchored all BBC tennis coverage.

The decision brings to an end Barker's 30-year long career at the BBC, in which she has also presented the Olympic Games and Sports Personality of the Year.

Barker won the 1976 French Open champion - and was the first woman to lead BBC presentation for a crown jewel event. 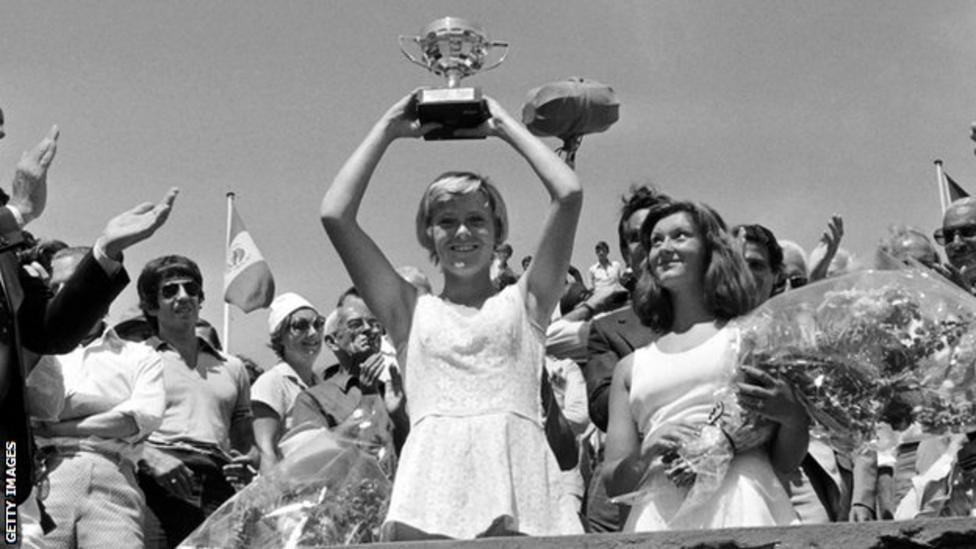 She began broadcasting after she retired from professional tennis in 1984

Wimbledon Championships 2022 will be live streaming in the USA, where ESPN will provide complete 2022 Wimbledon TV coverage for viewers.

In Canada, the Wimbledon championship is traditionally broadcast on TSN

Australian viewers can watch it on the FOX network.