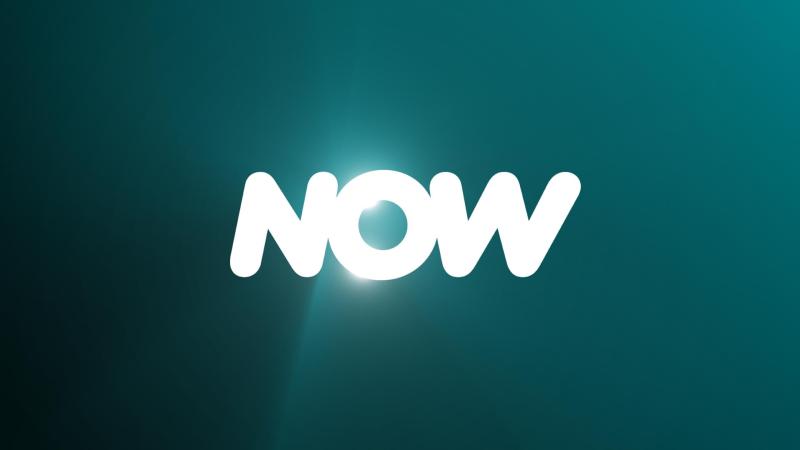 The NOW App from Sky, formerly the NOW TV App, offers viewing “day passes” – for their all of their Entertainment, Cinema, Hayu, and Sports packages.

The NOW business model differs from the other streaming services as it allows you to choose which type of pass – or passes – you would like to subscribe to, without entering into a contract.

You can choose between month by month access, or the 24 hour Now Sports, Entertainment, Movies or Reality pass which allows you to buy 24 hour “Day Pass” for example to a big sports event or movie premiere.

The Formula One Championship is available, so you could watch the full weekend coverage including qualifying for less than a tenner, or if you are really clever, you can get a 7 days free trial to coincide with weekend !!

By using our UK VPN you can then watch the Sky Sports F1 coverage from outside the UK, without getting blocked !

Since the rebrand of NOW in March 2022 audiences are invited to join the “NOW community”, with a NOW Membership (formerly Passes) - including Entertainment, Cinema, Sports, Kids and hayu, starting at £3.99 a month, contract-free. Every NOW Membership can be enhanced with Boost from £3 a month - enabling streaming across 3 devices at the same time as well as full 1080p HD and Dolby Digital 5.1 Surround Sound.

With NOW no longer selling their own streaming devices, their focus is on making the NOW App available on as many platforms as possible.

Some of the devices you can use to stream NOW, are:

The options are many and varied, and if you are outside the UK don’t forget our Stream VPN Pro App and our UK VPN For Mac and Windows will give you access to all of the NOW streaming packages…without being blocked !!