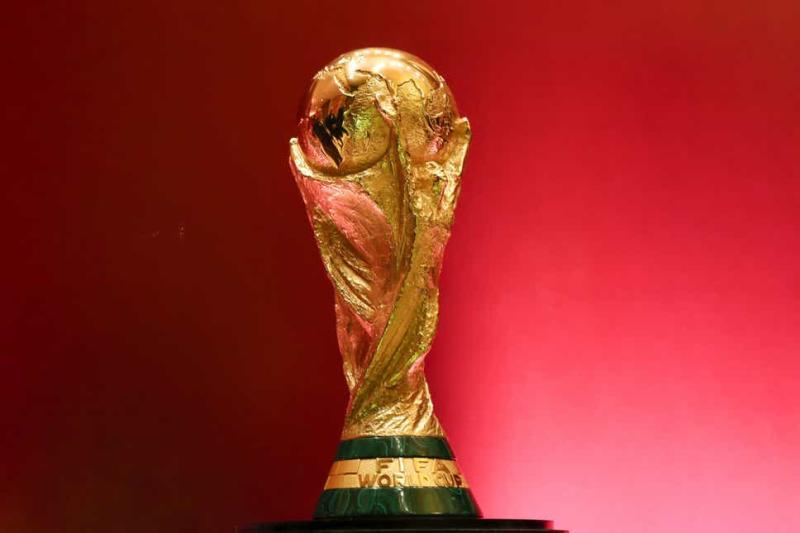 We are all looking forward to a winter World Cup so now is the time to make plans to STREAM all of the games on ITVHub and BBC iPlayer, from wherever you are in the world at the time.

Wales, Scotland or Ukraine could join England, Iran and USA in Group B at 2022 World Cup; tournament takes place in Qatar from November 21 to December 18; hosts to face Ecuador in opening game; holders France grouped with Denmark; Spain and Germany drawn together in Group E

The best way to stream all of the England games on ITV and BBC from outside the UK is to use our quick and easy to install UK VPN.

England have been drawn against USA, Iran, and the winners of the play-off between Wales and Scotland or Ukraine in Group B at the 2022 World Cup in Qatar.

Gareth Southgate's side know they will kick-off their World Cup campaign against Iran on November 21 before facing the United States in their second game on November 25, but their third group-stage opponents are currently unknown. These games will be shared by ITV and BBC with kick off times yet to be decided, but all England games will be streamed online, and live on both ITVHub and iPlayer.

England will be up against either Scotland, Wales, or Ukraine on November 29, with that play-off path due to be settled in June due to the Russian invasion of Ukraine. So there is a good chance of an additional home nation ‘derby’ in the group stages.

The tournament's opening game will see hosts Qatar face Ecuador in Al Khor on November 21. Kick-off times and venues for the remaining group-stage matches are yet to be decided.

Holders France - who could meet England in the quarter-finals, providing both sides win their groups - were drawn in Group D alongside Denmark and Tunisia, and begin their defence against the winners of Intercontinental play-off 1 - United Arab Emirates, Australia or Peru.

It is thought that very few fans will be travelling to Qatar to watch the games, even though the stadiums have full air conditioning in the stands, so streaming all of the matches live is a vital service.

Of course the usual highlights and features programmes will also be available as online streams, for those unable to watch the games live.

Meanwhile, 2010 winners Spain and 2014 winners Germany were paired against each other in Group E alongside Japan and one of Costa Rica and New Zealand - who will compete in the second Intercontinental play-off later this year.

Four-time winners Brazil have been grouped with Switzerland and Serbia, both of whom who they faced at the same stage in 2018, and Cameroon.

Louis van Gaal, who has spoken out against the decision to hold the World Cup in Qatar, will face the hosts with his Netherlands side in Group A, which also features Ecuador and Africa Cup of Nations champions Senegal.

Cristiano Ronaldo's Portugal will face Uruguay, Canada and South Korea, while Belgium - ranked second in the world - will take on Ghana, Morocco and Croatia.