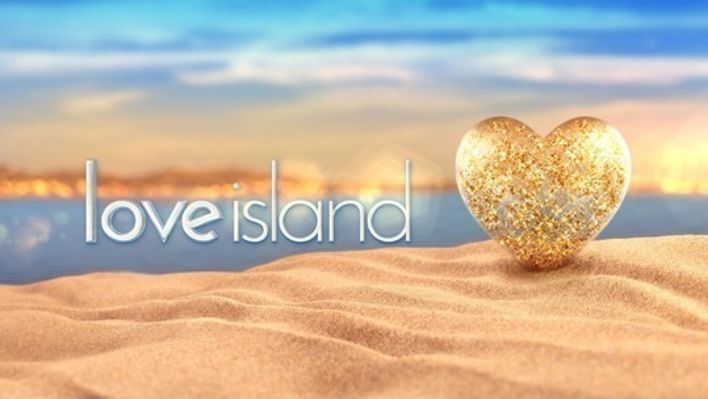 The final four contestants for "Love Island 2022" have been announced by ITV.

You can stream every episode from wherever you are in the world with our quick to set up UK VPN from just £3.99 pm

Host Laura Whitmore will return to head up the show alongside her husband and show narrator Iain Stirling. What a cosy six weeks they’ll be having !

We also know ITV were believed to be looking for a new villa, to replace the show's current home in Sant Llorenç des Cardassar, north-east of Mallorca. "ITV bosses think this is the right moment to refresh this element of the show, just as they did in series three back in 2017," reported some Uk tabloids.

"Love Island moved from a location in Santanyi in southern Majorca, which was its home for series one and two, to the current villa in Sant Llorenç des Cardassar, in the north-east. Now they’re considering a range of options, but want to stay on the island which has provided the perfect sunny backdrop for the show."

Here are the fab four making up the numbers... 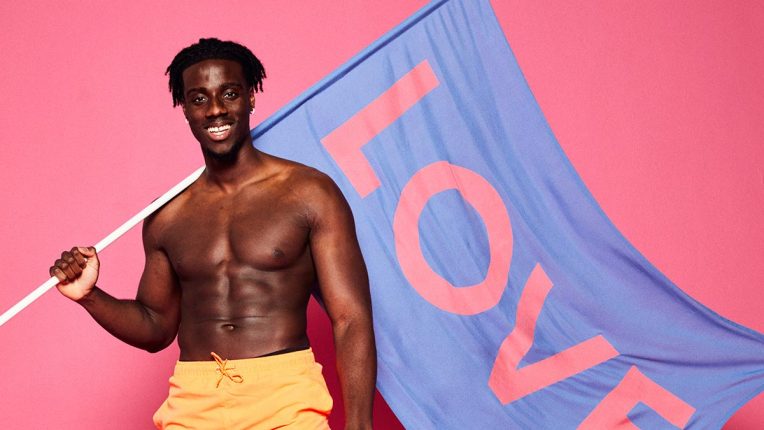 A 23-year-old pharmaceutical sales worker from from Nottingham.

"Hopefully, I'm going to bring spontaneity and excitement. I'm not really shy to speak to people and I don't really care too much about what people think," said Ikenna.

He also claimed he was "single by choice".

"It's also pretty hard to find good looking people out there who are my type and my age so Love Island will put me in a situation where there will be people like that and hopefully that will force me to settle down," he added. 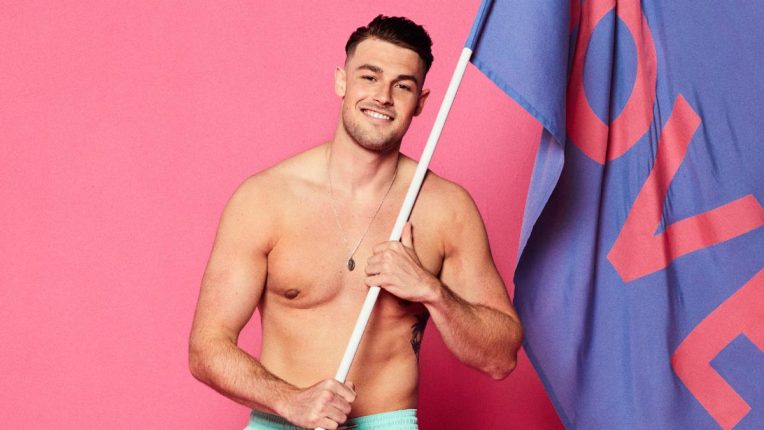 27-year-old Andrew is a real estate agent from Guernsey, who now lives in Dubai.

"I like going on dates but I definitely prefer being in a relationship. Dates are a lot of fun, I just chat rubbish, get to know them, they get to know me and have a bit of fun," said Andrew.

"I've got the apps, the chat is quite fun. But I definitely prefer meeting people on a night out - it's a lot better in my opinion."

He added: "I'm going to bring laughs, [I'm] someone that's not going to take things too seriously." 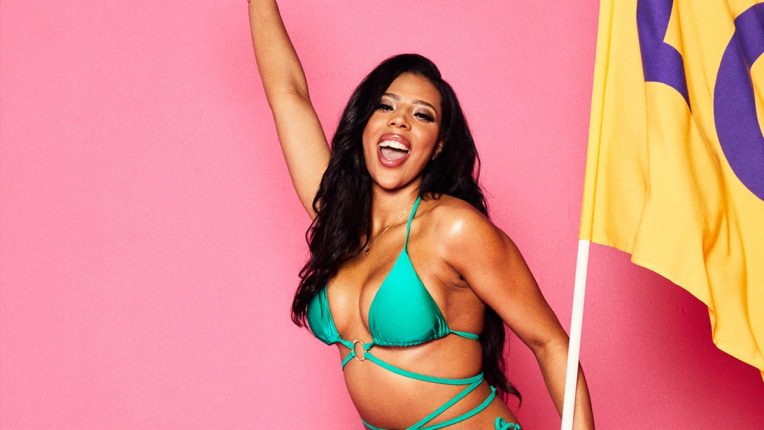 Amber is a 24-year-old nanny from London.

"I think it just feels like the right time," said Amber, talking about her application.

"This year it definitely feels like it's two feet in. I feel like now I'm most definitely ready, and wanting to look for a boyfriend."

Talking about her turn-offs, she added: "I don't like guys that show off. I don't like flashy, showy-offy guys - just have a personality and make me laugh. There was this one guy and he was trying to purposefully show off his car keys and we were literally in the middle of a restaurant." 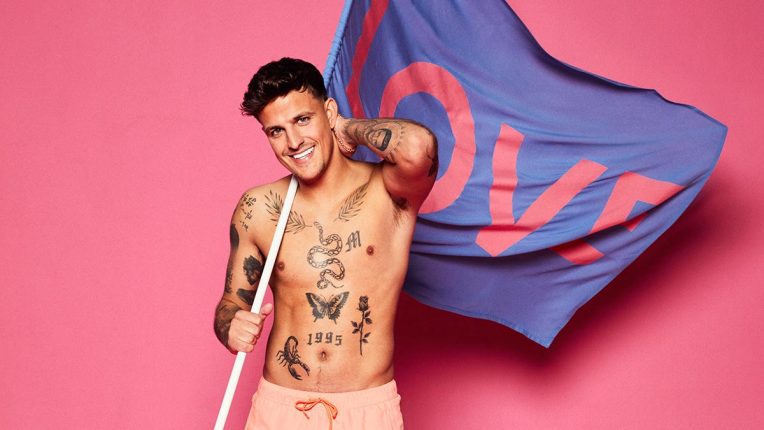 Luca Bish is  a 23-year-old fishmonger from Brighton.

We are calling him "Bish the Fish" !!

Talking about what he'll bring to the Love Island Villa, Luca said: "A lot of laughter hopefully. I like having a bit of fun, I'm not someone who takes everything too seriously. I want to have a good time there and make sure everyone else is - you don’t want anyone sulking about.

"I don't think I'm a bad looking geezer but I think it comes down to personality and who can actually hold a conversation - I think I'll be good in the Villa."

Revealing his best dating experience, he said: "I've taken a girl on a private plane for a first date. She wanted flying lessons. She flew the plane and I was in the back!"