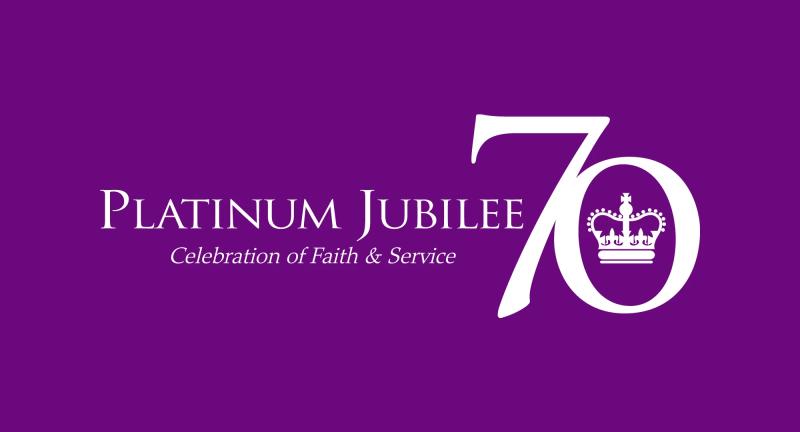 Party At The Palace

The event will feature a wide range of global music stars with a live orchestra, actors from film, TV, and the stage. Telling the story of Queen Elizabeth’s reign and celebrating some of the most significant cultural moments from her Majesty’s seven decade reign.

TV presenter Roman Kemp - son of Spandau Ballet's Martin Kemp - will join Kirsty Young in hosting the BBC's coverage of the concert. Clara Amfo - who competed in season 18 of Strictly Come Dancing alongside Aljaz Skorjanec - will also taking part in the action.

The full concert line-up for the Platinum Party at the Palace hasn't been confirmed, but  we expect Ed Sheeran to headline.

Broadcast live on BBC One, BBC iPlayer and supported across the entire BBC network, you can stream it all from wherever you are in the world with our quick to set up UK VPN from just £3.99 pm.

10,000 tickets have being allocated for the event so the Mall will be full of revellers from early in the day.

TV highlights from the weekend include :

Platinum Party at the Palace live

BBC One and BBC iPlayer on Saturday 4 June.

Marking 70 years since The Queen ascended the throne, Britain’s best-loved stars share memories of the changes they have lived through during her reign. Narrated by Julie Walters.

On Thursday 2nd June the Queen’s Birthday Parade, also known as Trooping The Colour, will take place to mark the Queen’s Official Birthday. More than 1,400 parading soldiers, 200 horses and 400 musicians will come together for the Jubilee special of the traditional royal parade.

Starting at Buckingham Palace, the parade will travel down The Mall to Horse Guard’s, joined by members of the Royal Family on horseback and in carriages. Huw Edwards, Kirsty Young and JJ Chalmers will present the Jubilee Special of Trooping the Colour on the BBC One and iPlayer.

The parade will close with the traditional Red Arrows RAF fly-past, watched by the Queen and members of the Royal Family from the Buckingham Palace balcony - including Prince Harry and Meghan (both personally invited by HRH to appear on the balcony).

It's the first time Trooping The Colour has gone ahead since 2019 as it was cancelled for a second year running in 2021, having been called off in 2020 due to the coronavirus pandemic.

Platinum Beacons: Lighting up the Jubilee

The first day of the Platinum Jubilee will be marked by the traditional lighting of beacons across the United Kingdom and the Commonwealth.  Around the country, communities will be coming together to light more than 1,500 beacons to celebrate The Queen’s 70-year reign, and a principal beacon will be lit at Buckingham Palace.

Presented by Kirsty Young on the BBC, with reporters across the country covering this historic celebration, including Jermaine Jenas at Buckingham Palace, Gethin Jones in Wales, Carol Kirkwood in Scotland, and Holly Hamilton in Northern Ireland.  The broadcast will also include highlights from the day’s ceremony of Trooping the Colour.

Stream Platinum Beacons: Lighting up the Jubilee on BBC One and BBC iPlayer on

If the pomp and ceremony gets all too much for you then there is ample opportunity to celebrate the Jubilee with all of our favourite soaps and reality shows as well.

As we all celebrate The Queen’s Platinum Jubilee around the country, the residents of Albert Square, with The Queen Vic at the heart of the celebrations, will be full on partying too. It will be like No.10 during lockdown !!

Mick Carter has an idea for the residents of Walford to celebrate the special occasion and it doesn’t take long for Linda Carter to take control as they pull out all the stops with a special street party in honour of Her Majesty, making it a day to remember in Albert Square.

Stream EastEnders on the BBC One and BBC iPlayer on Thursday 2nd June. Timings TBC.

Two teams of royal enthusiasts go head-to-head at Cheshire Showground for a Bargain Hunt with a Royal twist ! Master of ceremonies Charlie Ross challenges them to buy an item with a royal connection and noble experts Nick Hall and Stephanie Connell are on hand to guide their teams towards the best regal buys.

Jay Blades, the UK’s latest national treasure, and the team mark The Queen’s Platinum Jubilee by bringing four treasured heirlooms with a royal connection, back to life.