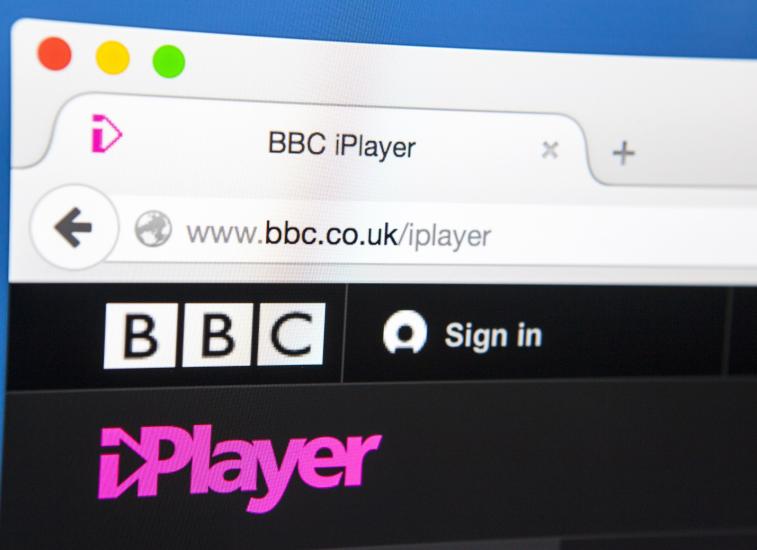 BBC iPlayer is exclusive to viewers in the UK unless you download videos before you leave the country. However, there is a way to stream it internationally.

Whilst it doesn't require a subscription like Netflix does, viewers should pay a licence fee. However, you can still create an account without needing to prove you've paid - you just need a UK address.

Watching within the UK is no issue, and they can download shows to watch offline anywhere in the world. But if you're abroad and want to watch Gentleman Jack, Line of Duty or Vigil, then you'll find yourself faced with a message saying that you can't.

The Beeb says the correct way to watch iPlayer content abroad is to "download a programme on BBC iPlayer when you're in the UK, you can watch it anywhere in the world."

That's all fine and good, but what if you're abroad before the next episode of your favourite show is aired? You can't download it, so you'll have to wait until you return home. Except, of course, you can watch it: you just need to route your internet connection through a UK server so your real location is hidden from iPlayer and it thinks it's serving up Match of The Day or EastEnders to a viewer in the UK.

A UK VPN is the tool that will do this job for you. It works hard to block VPNs too, which is why the Beeb and VPN services play a cat-and-mouse game of blocking and evading being blocked. The bottom line is that you just need to install a VPN on your device, connect to a UK server and, as we say in the UK, Bob's your uncle. Now you can watch whatever you like, wherever you are.

StreamVPN VPN is guaranteed to unblock the BBC. Not all VPNs work!

The BBC requires that anyone using iPlayer is a UK TV Licence holder. But don't worry, The service is purely self-certification. Technically even in the UK students at university away from home and with no license are breaking the rules….. and it happens a lot ,but is ignored by the BBC.

You will need a BBC account, which requires a UK postcode (and you need to be over 13 years old).

When you register for a BBC account (which is free) you'll need to give your date of birth, gender, and email address, along with a valid UK postcode.

The BBC says that the aim of the account isn't to pursue iPlayer users who haven't paid for a TV Licence and in practise they do not cross reference the email address.