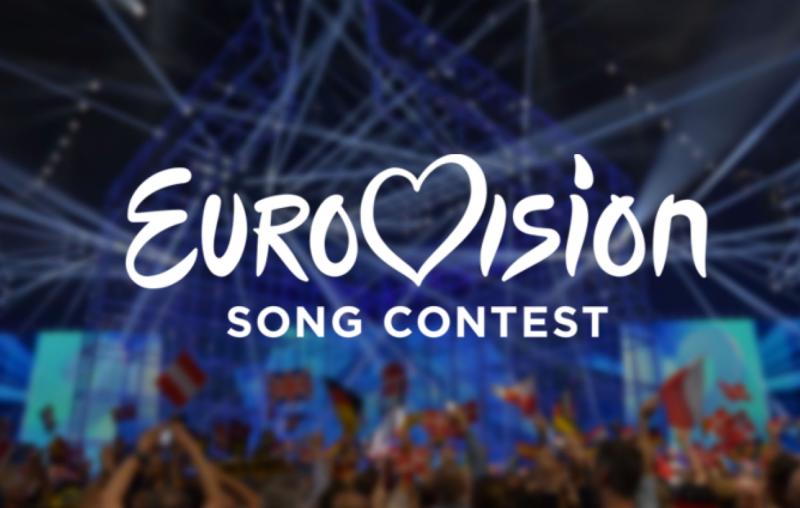 The Eurovision Song Contest was the brainchild of Marcel Bezençon of the European Broadcasting Union. It was based on Italy's Sanremo Music Festival and was really only created to test the limits of live television broadcast technology. Long before video streaming became the norm.

The first Eurovision was held on 24 May 1956, when just seven nations participated. With a live orchestra, which was the norm in the early years, and simple sing-along songs on every radio station, the Contest grew into a long lasting pan-European tradition.

Stream it all on BBC One from outside the UK without getting blocked with www.StreamVPN.com

Right from the start contestants sang in their country's national language. However, as the 1965 Swedish entry, Absent Friend, was sung in English, so the EBU set very strict rules on the language in which the songs could be performed. National languages had to be used in all lyrics. Song writers across Europe soon tagged onto the notion that success would only come if the judges could understand the content, resulting in such entries as Boom- Bang-A-Bang and La La La. In 1973, the rules on language use were relaxed, and in the following year ABBA would win with Waterloo. Those freedom of language rules would be soon reversed in 1977, to return with apparent permanent status in the 1999 contest.

The voting systems used in the Contest have chopped and changed over the years. The current system has been in operation since 1975. Voters award a set of points from 1 to 8, then 10 and finally 12 to songs from other countries — with the favourite being awarded the now famous DOUZE points.  Any given country’s set of votes was decided by an internal jury, although in 1997 five countries experimented with tele voting, allowing  members of the public in those countries the opportunity to vote for their favourite songs and performers. The experiment was a success and from 1998 all countries were encouraged to use tele voting wherever possible.

Nowadays members of the public may also vote by SMS. Whichever method of voting is used – jury, telephone or SMS – countries may not cast votes for their own songs.

So get ready for the big night with your phone in hand to help choose the winner of of Eurovision 2022 !

If you are outside of the UK and want to stream Graham Norton’s take on events on BBC One without getting blocked, just use our UK VPN from just £3.99 and you can Join all the fun on your phone, tablet, PC or Smart TV.